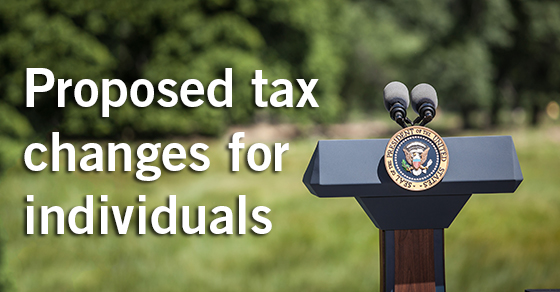 Now that Donald Trump has been elected President of the United States and Republicans have retained control of both chambers of Congress, an overhaul of the U.S. tax code next year is likely. President-elect Trump’s tax reform plan, released earlier this year, includes the following changes that would affect individuals: Reducing the number of income […]