Some business owners can’t participate in their own companies’ HRAs 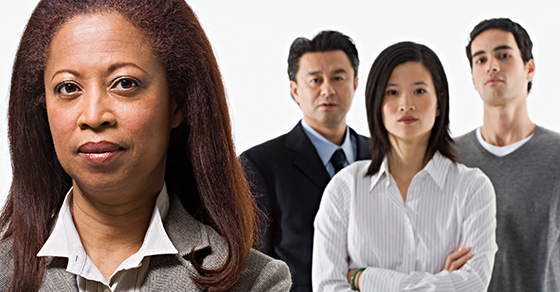 Many companies now offer Health Reimbursement Arrangements (HRAs) in conjunction with high-deductible health plans (HDHPs). HRAs offer some advantages over the perhaps better-known HDHP companion account, the Health Savings Account (HSA). If you’re considering adding an HRA, you might assume that, as a business owner, you can participate in the HRA. But this may not be the case.

Whether an owner can participate in his or her company’s HRA depends on several factors, including how the company is organized and the amount of the business owned by each working owner. Tax-free benefits under an HRA can be provided only to:

Owners who are “self-employed individuals” within the meaning of Internal Revenue Code Section (IRC) 401(c) aren’t considered employees for this purpose and aren’t allowed to participate in an HRA on a tax-favored basis.

Generally, a self-employed individual is someone who has net earnings from self-employment as defined in IRC Sec. 1402(a), accounting for only earnings from a trade or business in which the “personal services of the taxpayer are a material income-producing factor.” Ineligible owners include partners, sole proprietors and more-than-2% shareholders in an S corporation. Stock ownership by employees of a C corporation doesn’t preclude their tax-favored HRA participation.

The ownership attribution rules in IRC Sec. 318 apply when determining who’s a more-than-2% shareholder of an S corporation, so any employee who’s the spouse, child, parent or grandparent of a more-than-2% shareholder of an S corporation would also be unable to participate in the S corporation’s HRA on a tax-favored basis. A disqualified individual (whether because of direct or attributed ownership) could, however, be the beneficiary of a qualifying participant’s HRA coverage if he or she is the qualifying participant’s spouse, tax dependent or child under age 27.

Although self-employed individuals can’t receive tax-free HSA contributions through a cafeteria plan, at least they can have HSAs. This relative advantage has led some employers to favor HSA programs over HRAs.

But HRAs have other advantages for employers, including more control over how amounts are spent and typically lower costs relative to the nominal amount of benefits provided. (While the full HSA contribution must be funded with cash, HRAs typically are notional accounts that need only be funded when participants incur expenses, and not all participants will incur expenses up to the limit established by the employer.) Thus, the decision can seldom be made based on the participation rules alone.

Controlling costs remains a challenge for most businesses that offer health care benefits. An HRA may be a feasible solution, but make sure you know all the rules going in. Our firm can help you choose health care benefits that suit you and your employees. 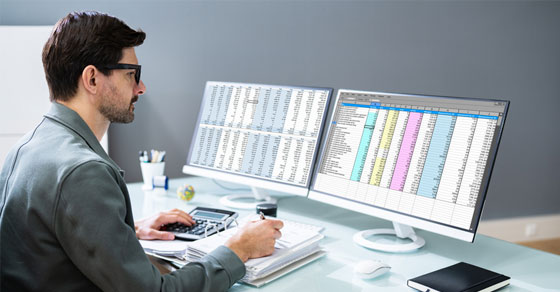 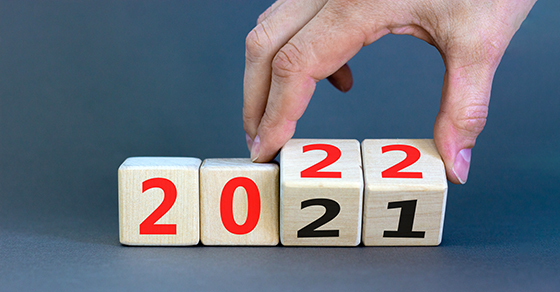 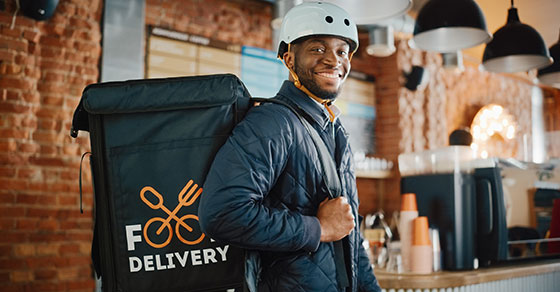