Teens in your family with summer jobs? Set up IRAs for them!

Teenagers’ retirement may seem too far off to warrant saving now, but IRAs can be perfect for teens precisely because they’ll likely have many years to let their accounts grow tax-deferred or tax-free.

Choosing a Roth IRA is typically a no-brainer if a teen doesn’t earn income that exceeds the standard deduction ($6,300 for 2015 for single taxpayers), because he or she will likely gain no benefit from deducting a traditional IRA contribution. Even above that amount, the teen probably is taxed at a low rate, so the Roth will typically still be the better answer. 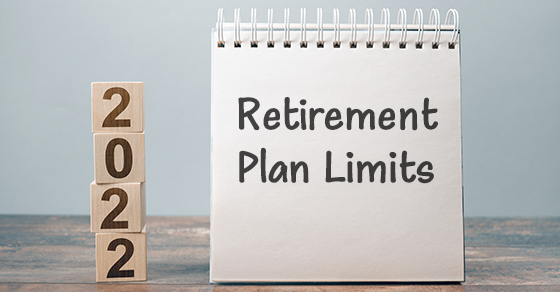 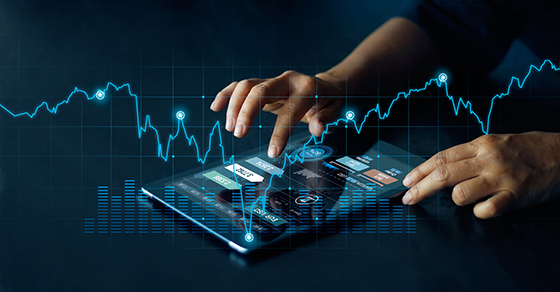